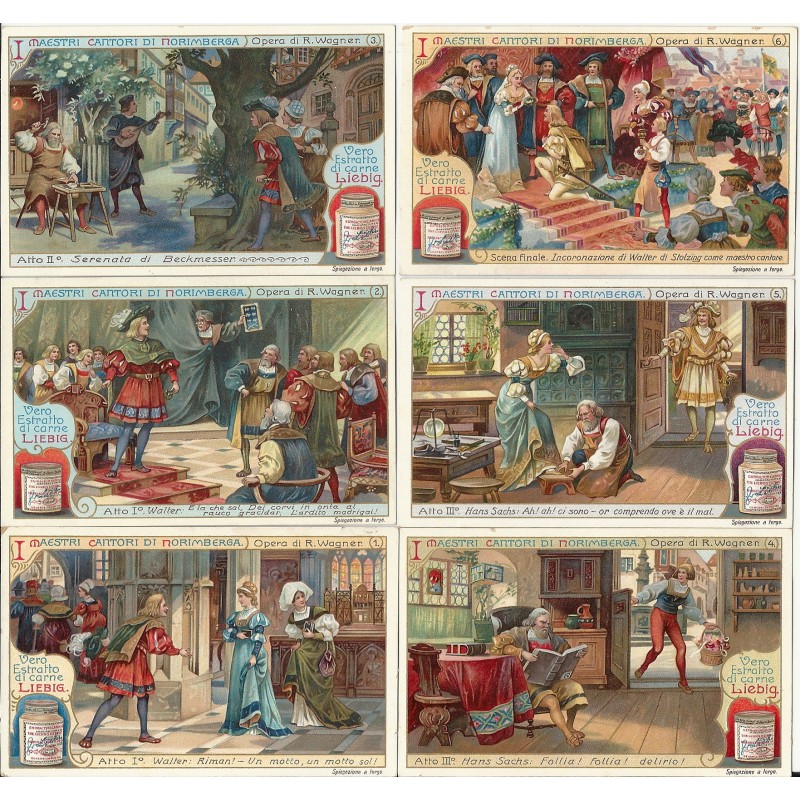 A glorious Meistersinger from Harry Kupfer at La Scala

The Nuremberg that we see as the curtain rises in this Zurich-Milan co-production of Die Meistersinger von Nürnberg at Teatro alla Scala, is the wrecked town after World War 2 bombings. In the foreground, placed on a rotating platform, are the ruins of Katharinenkirche (the church where the Mastersingers’ meetings took place in the 16th century) and in the background we see the blackened facades and empty windows of the blown up buildings. In act 2, Hans Sachs’ lilac tree (“Wie duftet doch der Flieder | so mild, so stark und voll!”) comes out of the scaffolding that encase the same ruins, while several cranes, marks of reconstruction, soar into the grey sky. In act 3 the scaffolding is still surrounding the ruins, but in the skyline new skyscrapers cast a shadow over the spires of the old Gothic churches…