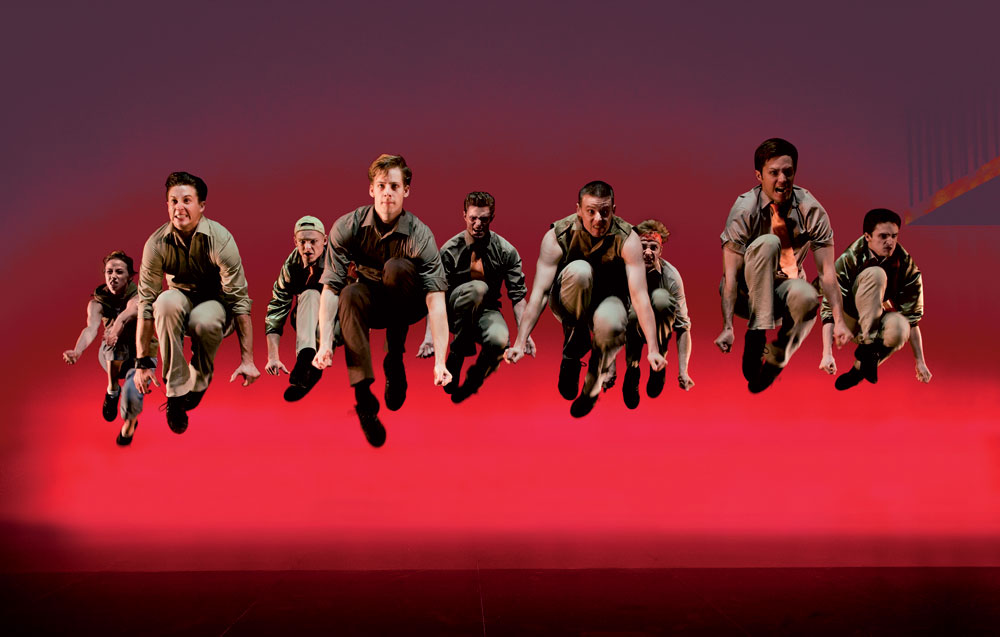 Sixty years after its debut, the Bernstein musical is back with its mix of nostalgia and timeless social issues

Since its premiere on Broadway in 1957, West Side Story, the musical in which four significant personalities were engaged – Leonard Bernstein, Jerome Robbins, Arthur Laurents and Steven Sondheim (respectively for the music, the choreography, the booklet and the lyrics) – has had several productions. From the operatic version recorded by the same Bernstein in 1984 with the major opera voices of the time, to the ones staged in assorted locations like social venues, schools, even prisons…