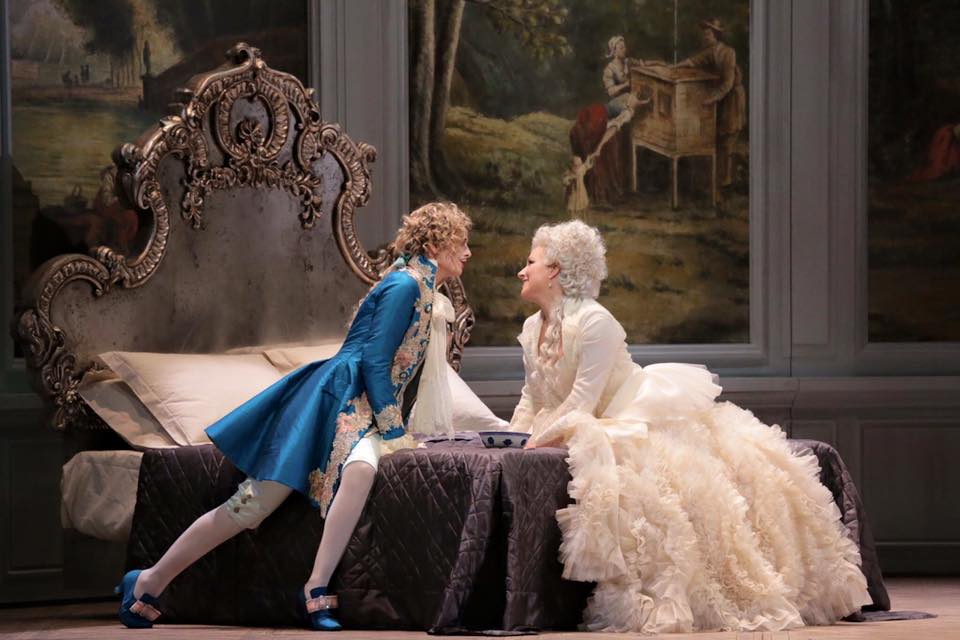 The Marriage of Figaro at La Scala marked a gallery of legendary performances since 1928, when the orchestra leader was Richard Strauss, to the post-war period, with Herbert von Karajan in two different productions. In 1981 we have Muti’s version, staged by Giorgio Strehler, produced several times until 2006 (when Susanna is Diana Damrau), and then again in 2008 and 2012. Now the “temple” of Italian opera bets on a young British director for the setting of Mozart’s masterpiece in the 225th anniversary of the composer’s death.