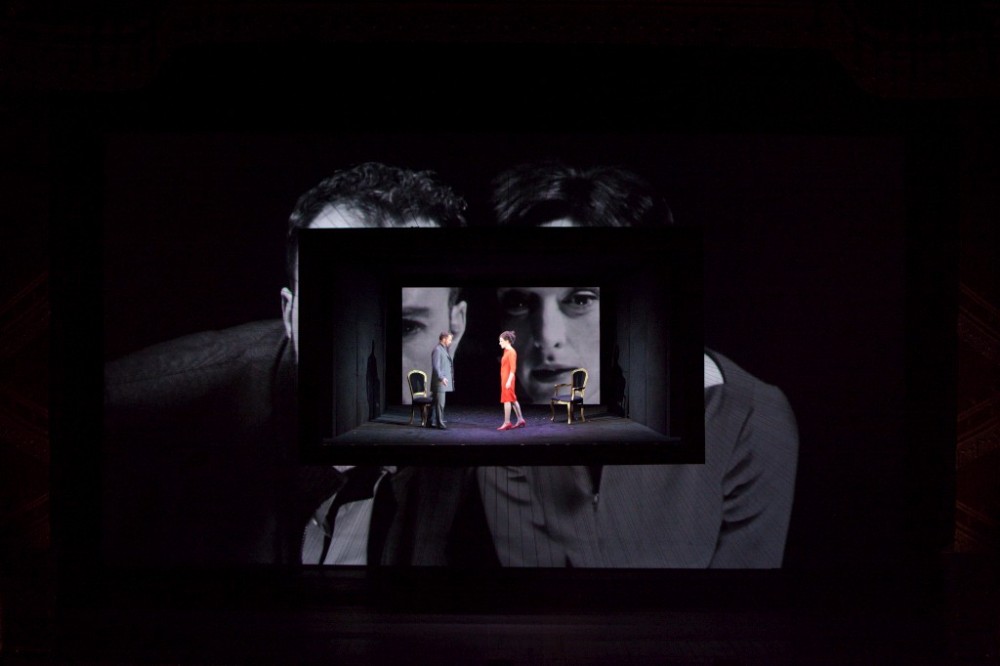 In his epistolary novel Les liaisons dangereuses (Dangerous Liaisons) Choderlos de Laclos gives an account of the libertine cynicism of the depraved French aristocracy in 1782, seven years before the storming of the Bastille.

Two centuries later, the German playwright Heiner Müller rewrites the text by stressing its verbal defiance and making it a cruel game of sex and death between two characters (the Viscount of Valmont and the Marquise of Merteuil) who at a certain point also play the other two personas of the novel (madame Tourvel and the young Céleste Volanges) – hence the title of the piece, Quartett…