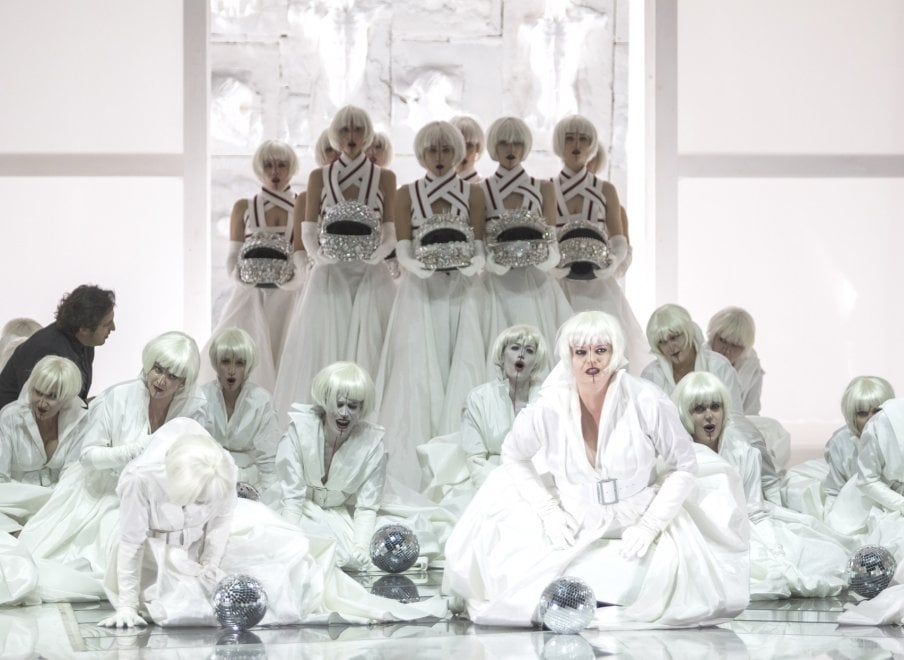 One, No One, One Hundred Turandot in Poda’s dream

Like Alban Berg’s Lulu ten years later, Giacomo Puccini’s Turandot was left  without an ending at the death of its author.

Due to the illness that afflicted him – or possibly his plausible reluctance to conclude the story of the icy and cruel Chinese princess who eventually turns into a passionate and enamoured woman – the score was only complete as far as Liù’s death, the midpoint of Act 3. It is at this moment that Arturo Toscanini put his baton down to conclude the first performance at La Scala in 1926.