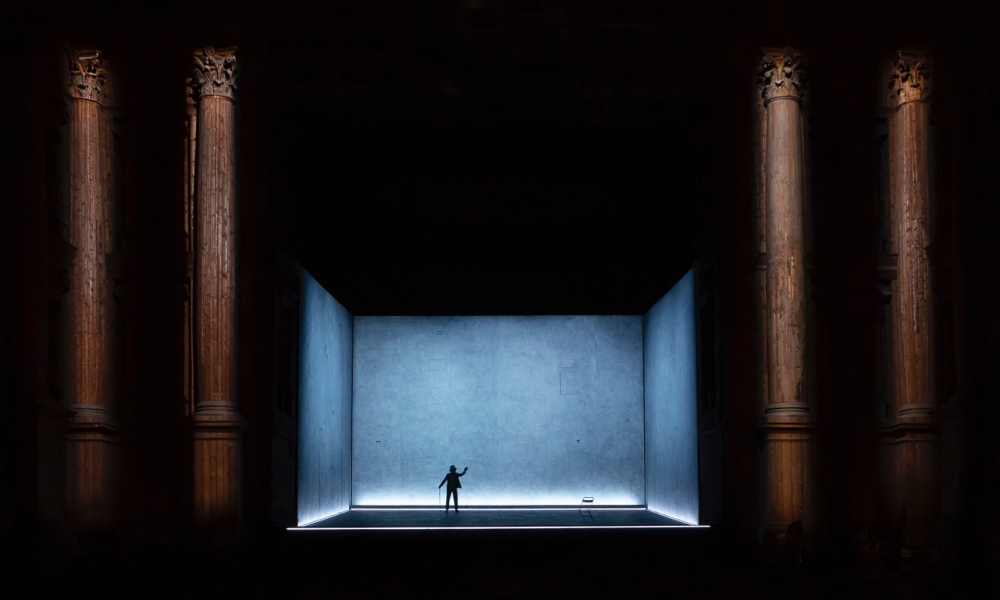 Parma’s Verdi Festival presents less frequented versions of the composer’s output. After opening with Macbeth in its 1847 original edition, it is now the turn of Le trouvère, the Parisian version of Il trovatore, adapted in 1857.

Obviously, Verdi had to add a ballet in Act 3 that was requested in the French capital, but Azucena’s role underwent some changes too, with 24 extra bars to her tale when she tries to raise the Count’s compassion. Act 4 was also modified: Leonora is deprived of her cabaletta, thus shifting the dramaturgical balance of the opera towards Azucena…